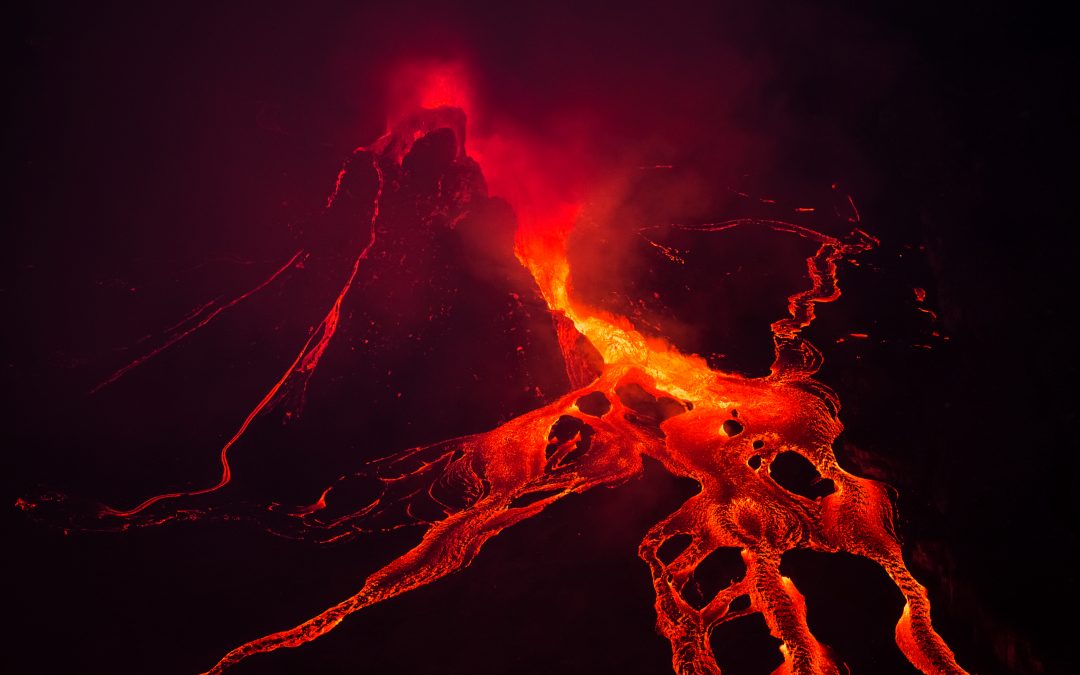 Overshadowed by the enormous Nyiragongo volcano, the city of Goma in the Democratic Republic of Congo on lake Kivu has experienced years of conflict between Rwandan and Congelese troops, and in the past few days has been further overwhelmed by a volcanic eruption that has destroyed 500 of the city’s homes. 19 years after the last deadly blast that killed hundreds, thousands of people fled to neighbouring Rwanda on the past weekend, leaving hundreds of children separated from parents during the desperate flight to safety. Some children (supported by the Red Cross during this time) have since returned to the area, picking through the rubble for scraps of material to sell for food.

During this time, we ask for your prayers for these people who have been wracked by conflict and environmental disaster, that the Lord would make their way clear for them. DRC Team Leader Leonard Kiswangi commented on the issues these people are facing:

“A whole generation between 1994 and 2019 live in permanent fear with no meaning in life other than a fight for identity and survival…. life in this part of the world, is really hard and there has been no time where we could say that real peace and sustainable development has prevailed. Many people, under such devastating and bloody wars cry out saying that death was better than living in the context where all seems to describe hell! Peace, more particularly inner peace is the most needed life ingredient people are longing for. “

Please pray for the

AE’s Soweto Kayole Clinic continues to offer essential primary healthcare services to those who need them most. Early in 2020, many primary health facilities in Nairobi were closed due to the fear of Covid-19, as well as low patient numbers. However, Soweto Kayole...

We had a God-shaped hole in our lives

Cooper Kruize, an AE supporter, reflects on why he partners with AE and meeting Stephen Lungu. I was a young man in high school searching for something to fill a hole in my life, God through Stephen and his story, showed me that it wasn’t popularity, influence,...

Do not let anyone look down on you because you are young, but set an example for the believers in speech, in conduct, in love, in faith, and in purity 1 Timothy 4:12 Foxfire teams are the youth arm of African Enterprise’s Evangelistic and Mission activities. Each...