Of potions and spells 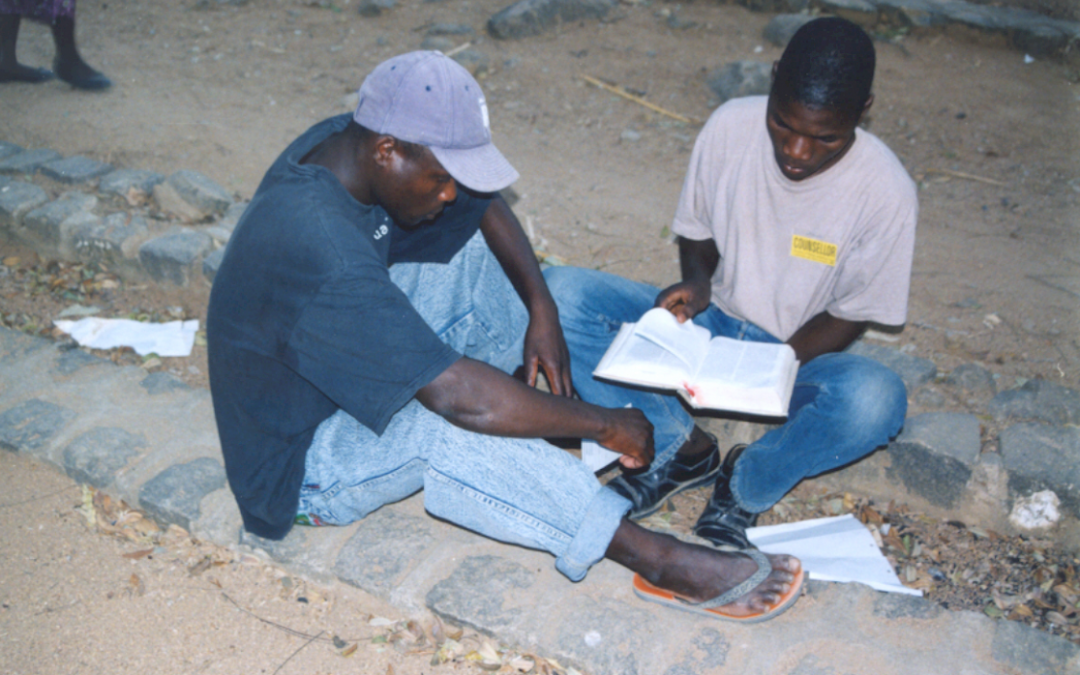 Understanding the influence of traditional healers in Africa

When he met Pastor Chikumba, Prince* was deeply troubled. Trapped in an extra-marital affair, Prince believed that his mistress had given him a love potion to make him her slave. Prince told the pastor that he was on his way to borrow money for his demanding mistress, and begged the pastor to refer him to a witchdoctor who could break the spell.

The traditional African worldview involves spirits and ancestors, and these are believed to influence all aspects of everyday life. African traditional healers are consulted for birth rituals, death rituals, and just about everything in between: illness, relationship problems and bad luck.

Traditional healers believe they are able to access guidance and exert power by calling upon ancestral spirits. And their influence on African people is profound.

Nearly 60% of people in Sub-Saharan Africa consult traditional healers, and our AE teams are all too familiar with the bondage of their spiritual practices. In Africa, many live in constant fear, and a lack of discipleship has often led to syncretism between Christianity and traditional beliefs. But the undiluted truth of the Gospel has the power to set captives free.

In many ways, African people are more aware of spiritual realities than we are. Perhaps that is why they are so open to faith. And for Prince, faith in Christ changed everything.

After being prayed for, Prince no longer felt compelled to give money to his mistress, and went home to his wife, Lynda*. Prince and Lynda have now joined Pastor Chikumba’s church, and are seeing ongoing restoration in their marriage and family. To Prince and Lynda, and to so many believers who call Africa home, the Gospel of Christ means true freedom, from real curses.

Reaching people like Prince and Lynda is our mission, and our privilege, at AE. As our partner, your prayers and generosity are bringing lives from darkness to light. From fear to love. And from captivity to freedom.