The future of our faith 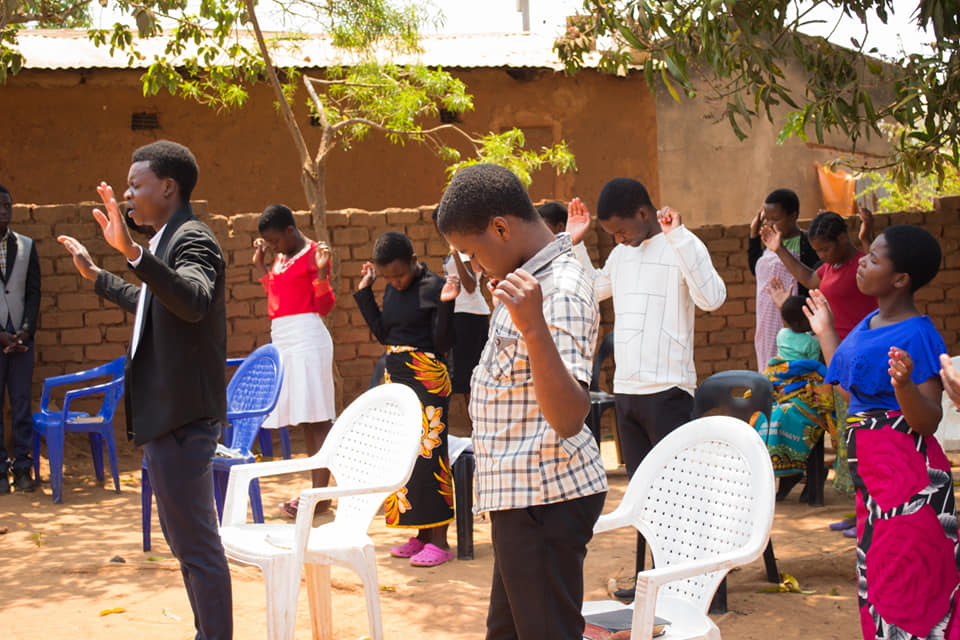 Reflections on Christianity’s growth in Africa

In 1900, there were less than 10 million Christians in Africa. Today, there are around 631 million. In 1900, only 9% of Africa’s population was Christian. That proportion has increased to nearly 50%.

For the first time in world history, more Christians live in Africa than on any other continent. Africa’s recent Christian growth can be attributed to African evangelism and high birth rates, rather than the influence of Western missionaries.

There is an ongoing need for Africa to steward its spiritual growth. In recent years, indigenous African religions have largely been replaced by, or integrated into, Christianity and Islam. Discipleship is critical to ensure that the Gospel is not distorted by traditional animistic beliefs, and that the continent does not bow to Islam.

In addition, the mobile internet age has not escaped the African continent. Although this provides opportunities for evangelism, it also increases vulnerability to the influence of secular culture.

Africa has the world’s youngest population, and the fastest population growth on the planet. By 2060, it is predicted that Sub-Saharan Africa will be home to more than 4 in 10 Christians. According to David McClendon of the Pew Research Center,

“if demography is destiny, then Christianity’s future lies in Africa”.

Africa’s discipleship is thus critical to the global future of our faith.