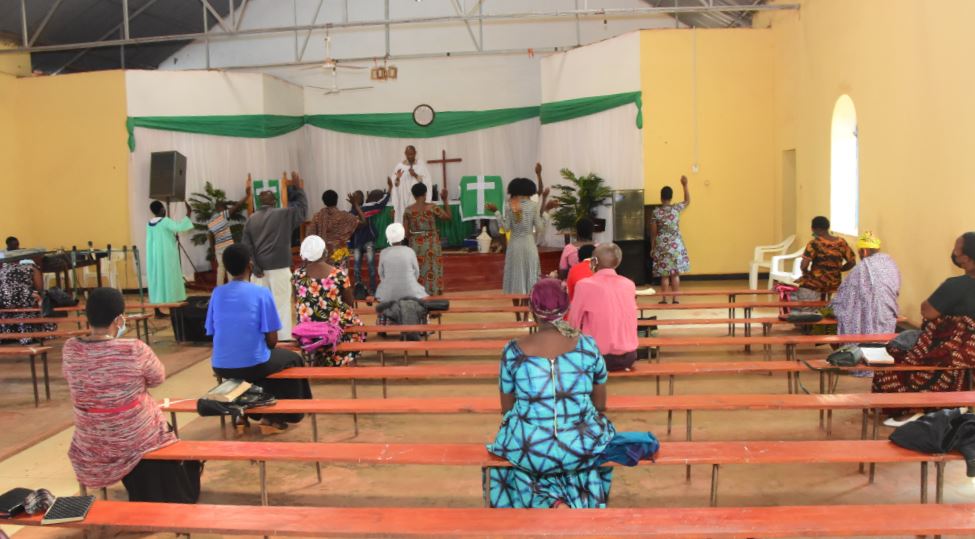 Opponents of Christianity declare that it is dead. Despite their untimely celebration, our faith is very much alive. All over the world. In Africa, its pulse beats strong. In a continent that the world may have forgotten, God is weaving His redemption story.

African-led evangelism and discipleship is critical for the future of Africa’s faith. Christianity is not the only influence in Africa. Islam is advancing aggressively across the continent, and in many regions, syncretism of Christianity with traditional religions has marred the truth of the Gospel.

The continent with the world’s fastest population growth, and youngest population on earth, needs to be nurtured by an African Church that is strong in faith and sound in doctrine. For 60 years, African Enterprise has been a trusted champion of the African Church. Reaching across denominational boundaries, AE is passionate about equipping the Church for true evangelism and discipleship.

It is estimated that, by the year 2060, 4 out of 10 global Christians will live in Sub-Saharan Africa. As the Church, we are the body of Christ on the earth. It could be said that, at this moment in history, the beating heart of global Christianity is in Africa. If so, we would do well to remember our brothers and sisters there.