Faith is Being Restored for Africa 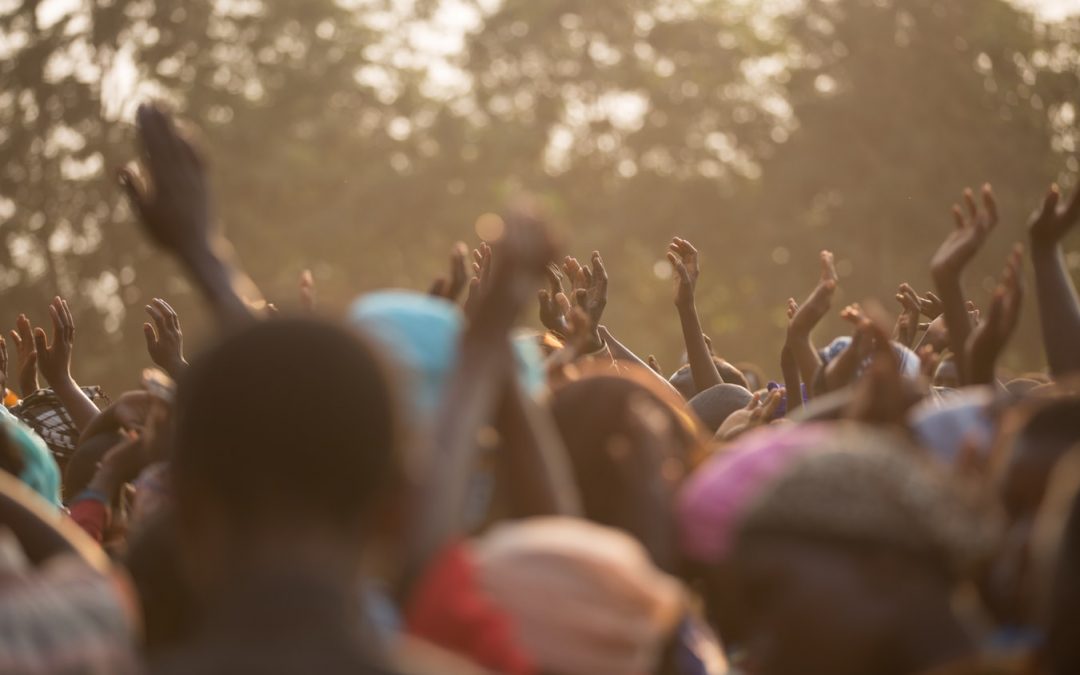 As the year begins to wind up, it’s good to remember some of the wins along the way.

In June, we introduced our clean water campaign, wanting to bring safe drinking water to communities living in poverty. Jesus’ love continues to be experienced in action through life-saving clean water and sanitation facilities. This continues to be significantly important due to the impact of cyclone Idai and the terrible impact of typhoid and cholera.

Just recently in the Tabora Tanzania mission, a 30-year-old businessman Hatma had an opportunity to ask the questions about Jesus he’d been holding on to, and found the answers he’d longed for. Hatma had long been conflicted by the variety of religious ideologies followed in his culture, at one point deciding to combine them instead of choosing one.

“I looked at Jesus from the perspective He was like any other prophet,” said Hatma. “I was neither Christian nor Muslim, but believed in both. I had many questions about religion and never had the opportunity to ask anyone about them.”

After hearing the Gospel from the AE team, Hatma understood the connection between Jesus and salvation, and made the decision to follow Christ.

As we near Christmas, African Enterprise International Team Leader Stephen Mbogo, believes it will be different this time for all of those who’ve been affected by AE’s missions throughout the year.

Pastor Stephen said, “Thousands of people in Africa have discovered the true joy of Christmas this year. They now understand what it means for God to have sent Jesus into this world for all of us.”

Before hearing the Gospel, Manoah was trapped in witchcraft and alcoholism, until an African Enterprise evangelist met him in an outdoor market meeting.

“As I listened to the Word of God,” Manoah said, “The preacher said I can get hope in Christ. This is the reason why I never hesitated; I walked forward without fear and invited Jesus into my heart. I thank God for the open-air meeting and the message that came in time, eradicating my fears, worries, bitterness and tears. I am delivered, I am free, and I have hope.”

Thank you for being part of giving new hope to Manoah this year and many like him.

Prayer is such an important part of supporting African Enterprise. It’s one of the gifts you can give Africa – your time in prayer. And Africa needs your prayers now more than ever. A couple of months ago when we compiled our Prayer Diary for May, June and July, we...

Passionate about caring for People with Albinism Malcolm & Pam Humphreys Supporters of AE: 30 years We have been supporters of African Enterprise for over 30 years and have been delighted and amazed at the size of the harvest as the gospel has been proclaimed by...

Luyanda Zulu Rejection – I was abandoned at birth. So, I’ve always felt unloved, unworthy and this all led to me trying to fit in for I struggled to be accepted socially. How I dealt with this the current church (Christ Amplified Church) I joined had a real positive...