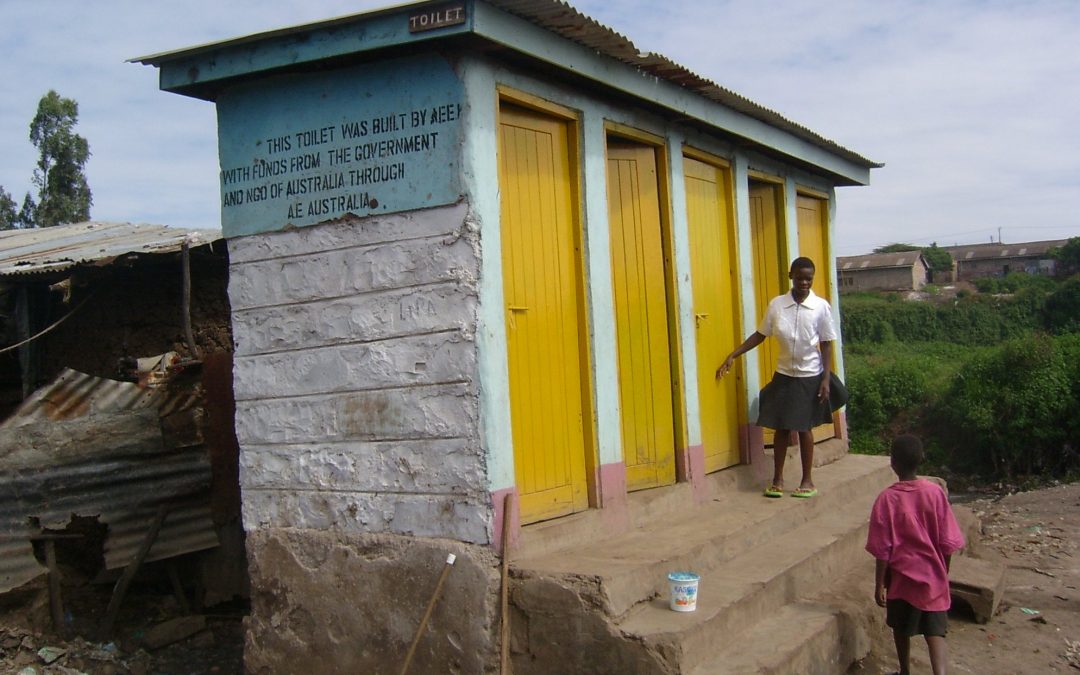 According to World Health Program (WHO, 2013) poor sanitation contributes to about 700,000 child deaths from diarrhoea each year. Sanitation is so important, the United Nations recognised it in their Millennium Goals, setting a number of targets for communities around the world.

The United Nations Member States also unanimously decided to designate November 19 as ‘World Toilet Day’, in a bid to raise awareness of how significant the need for sanitation is.

“Nearly 40% of the world’s population lacks access to toilets, and the dignity and safety that they provide,” said Ann M. Veneman, UNICEF Executive Director. “The absence of adequate sanitation has a serious impact on health and social development, especially for children. Investments in improving sanitation will accelerate progress towards the Millen-nium Development Goals and save lives.”

In service of those goals, and with a desire to show God’s love and care to Africa, African Enterprise has helped provide clean water to a number of communities over the last few years, including Korogocho in Kenya.

The latrines serve as learning points for the locals, and directly impact over 600 children attending informal schools in the surrounding slums. Through this project, the community have been able to completely eliminate open defecation, and improve hygiene standards within the individual households.

Families are now left with a legacy of value and dignity for their well being, and one that’s secured the health of generations to come.