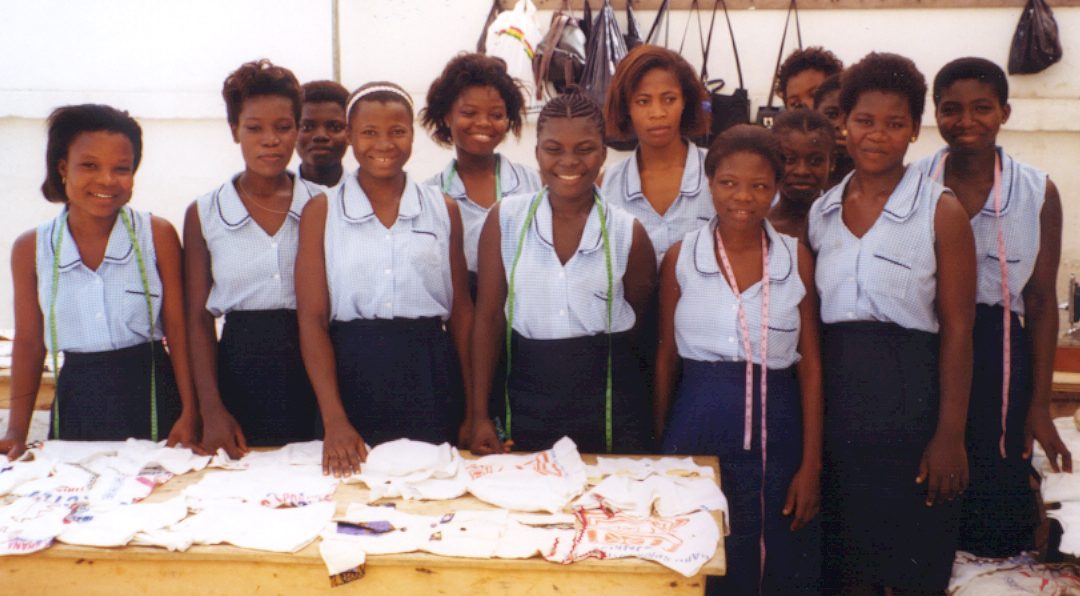 In the last four years over 200 children have been trained in a variety of vocational skills including: dress making and tailoring, computing, hairdressing and beauty, aluminium fabrication and auto mechanics. The young people are also taught the Gospel, to show them their biggest need – Jesus.

In Ghana, over 50 percent of the population are under the age of 25, and nearly 40 percent under the age of 15. Of these young people, thousands are street children, and the numbers are increasing. AE has recognised the problem needed to be addressed, and have been slowly retraining a small number of children each year through the Ghana Street Children Apprenticeship Project. These children go on to be empowered adults, equipped with skills to live useful and successful lives. The project takes place in Accra, the nation’s capital. In the last four years over 200 children have been trained in a variety of vocational skills including: dress making and tailoring, computing, hairdressing and beauty, aluminium fabrication and auto mechanics. The young people are also taught the Gospel, to show them their biggest need – Jesus. By God’s grace, these young people go back to transform the communities that they have come from. 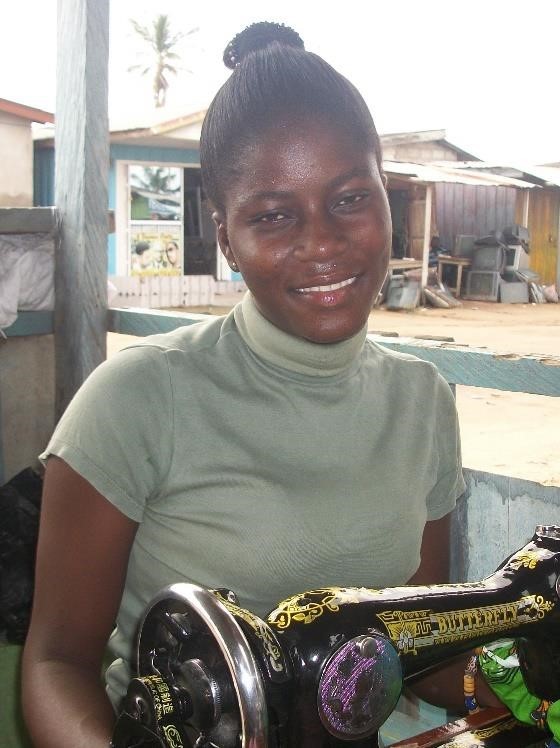 Favour lives with her sister who is a Christian in Kasoa. Her father is deceased and her mother and 4 siblings live in the Volta Region, about 4 hours from Favour.

When Favour completed Junior high school, she couldn’t continue with her education because there was no financial assistance. Favour stayed with several people serving as a house help but she couldn’t save enough to see herself through a dressmaking apprenticeship that she was interested in.

One day, Favour met a friend who happens to be a beneficiary of AE. Favour’s friend introduced her to AE, and by the grace of God Favour was enrolled in a dressmaking centre.  Though Favour faced a lot of struggles, her faith in God remained steadfast. 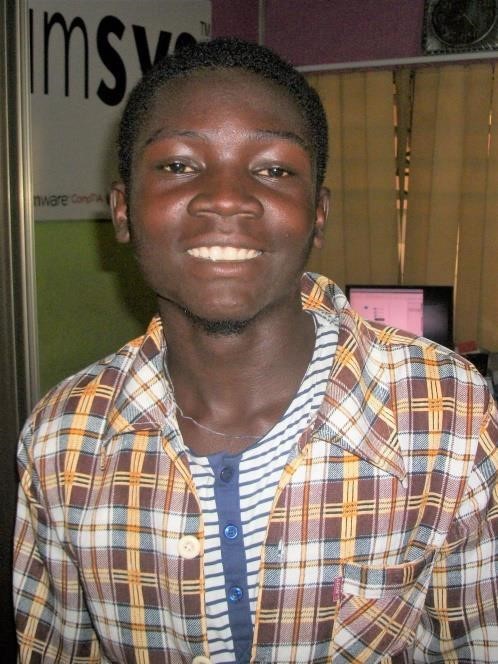 Yakubu completed Senior high school in 2016 but wasn’t able to attend college because of financial constraints. Yakubu is a Christian and attends church regularly.  His parents never got married and his mother was the sole bread winner of the family.

One of  Yakubu’s friends is a  beneficiary of AE and introduced him to Ghana Street Children Project. He enrolled in an ICT training centre in Accra.

Yakubu says “I give glory to God for his continued mercies and faithfulness. God thank you very much, donors and AE my thanks also goes to you.” 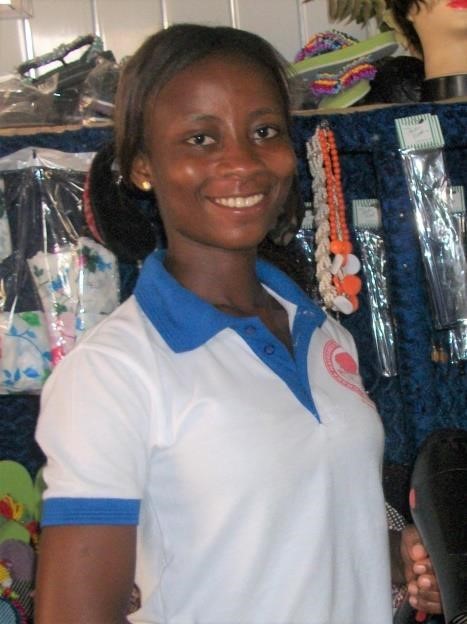 Mary had never been to school and both of her parents were extremely poor. She spent most of her life with her aunt helping her sell kenkey (local food made out of corn). Mary was often mistreated and life became a struggle and her faith in God was shaken because of her hardships.

Mary decided to leave her aunts and stay with a family friend in Accra and take a job as house help. Her employer promised to register her to learn hairdressing, but the promise never came through.

Through God’s provision, Mary was introduced to AE by a friend. She learned about Ghana Street Children Project and that she could learn hairdressing through this program. Mary was trained in her dream vocation and can see God’s continual work in her life. 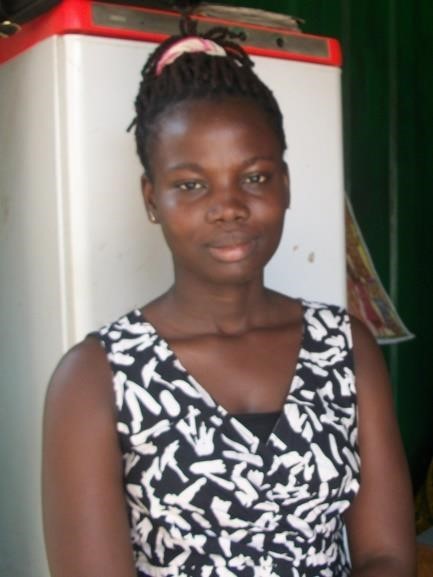 Ophelia completed Junior high school and wanted to continue on with her education but her parents were unable to afford it.

Ophelia had been a Christian throughout her life. Though life was a struggle for her, she believes deep inside that one day God would breakthrough for her. Instead of attending High school, Ophelia had to provide for herself by selling hawking bread, although her dream was to become a fashion designer.

Pastor Isaac, a volunteer at AE introduced her to Ghana Street Children Project. Ophelia was registered and enrolled in the dressmaking centre. She gives all her thanks to God and AE for the opportunities that lie ahead.