What’s in a name – Harambee 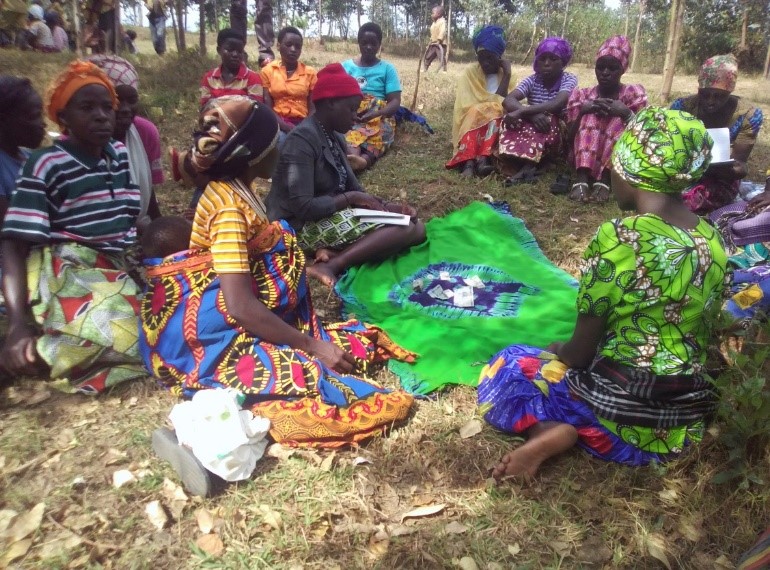 The inspirational story behind the word ‘harambee’

The Swahili word harambee means ‘all pull together’. The word appears on Kenya’s coat of arms as the nation’s official motto. More than that, harambee describes an unwritten law of generosity engrained in the Kenyan, and African, moral psyche.

In Kenya, when an individual is facing a significant life event, members of the community organise a harambee. A harambee is usually a fundraising event, but those who attend can also show their support for the person in other ways, such as providing services or emotional support. The spirit of harambee is that of selfless community, of giving without expecting anything in return.

The word harambee is said to have been used by Swahili porters, when they needed to lift a heavy object. One person would shout “Harambee!”, and the group would then lift the object in unison.

This concept of “lifting together” is what inspires all of AE’s Aid and Development programs. For instance, AE Rwanda’s Women’s Self-Help Groups, which have been immensely successful, are all about community members empowering each other, and achieving more together than they could have on their own.

After Kenya gained its independence, the concept of harambee was invoked by Kenya’s first president, Jomo Kenyatta, in his inaugural speech:

“I would suggest we use the Kiswahili word harambee to express the mood we want to create. It means ‘let us all work together’. Get up and go!”

In Australia, our AE newsletter takes its name from the word harambee. Because now is the time to work together, to “get up and go” for the greatest cause that there is. The Great Commission. Kenya’s harambee is a picture of the much greater generosity of God who became man, and gave His life for the world. And in doing so, created an eternal community, His Church.

Reminiscing on Billy Graham’s landmark crusade in apartheid South Africa “The South African Congress on Mission and Evangelism in Durban in March 1973 was, I believe, a turning point both in our own ministry and for South Africa.” – Michael Cassidy When AE invited Dr....

Life in the Korogocho Slums

My name is Elizabeth Wanjiku, I am a single parent of 5 children and a grandmother of 13 children. I live in Korogocho slums in Nairobi where I have lived for over 20 years now. I raised all my children here in Korogocho but unfortunately 3 of them got sick and passed...

Ugali - Kenya Servings: 3-4 Ingredients: 4 cups water 3 cups full of maize, millet, or sorghum flour (can be mixed with cassava flour). Preparation: Bring the water to a boil in a large pot, and then pour in some of the maize flour. Allow the water to keep boiling for...